The report by Daniela Gabor argues that monetary financing – central banks buying large amounts of government debt – has returned and is likely here to stay. Now it needs a framework for ‘cooperation without subordination’ where governments and central banks fight societal challenges together. The climate crisis is the most pressing. 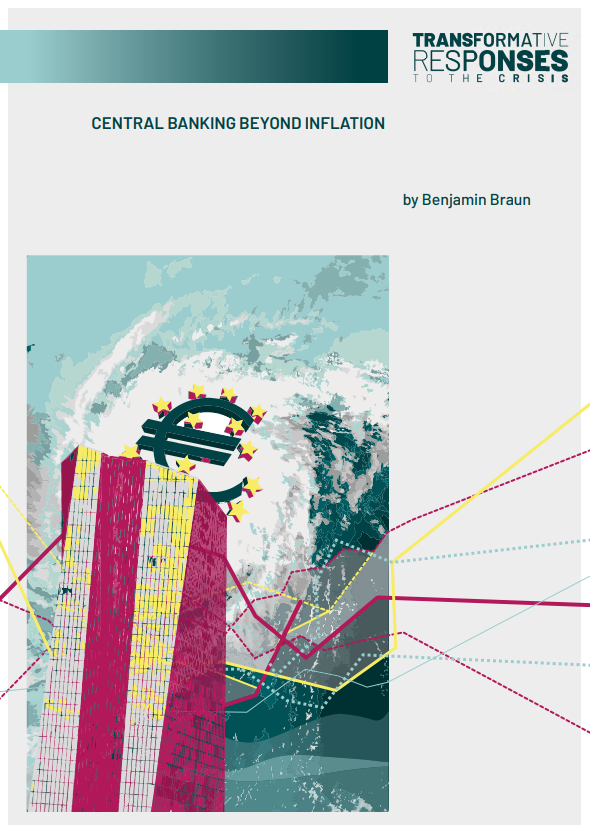 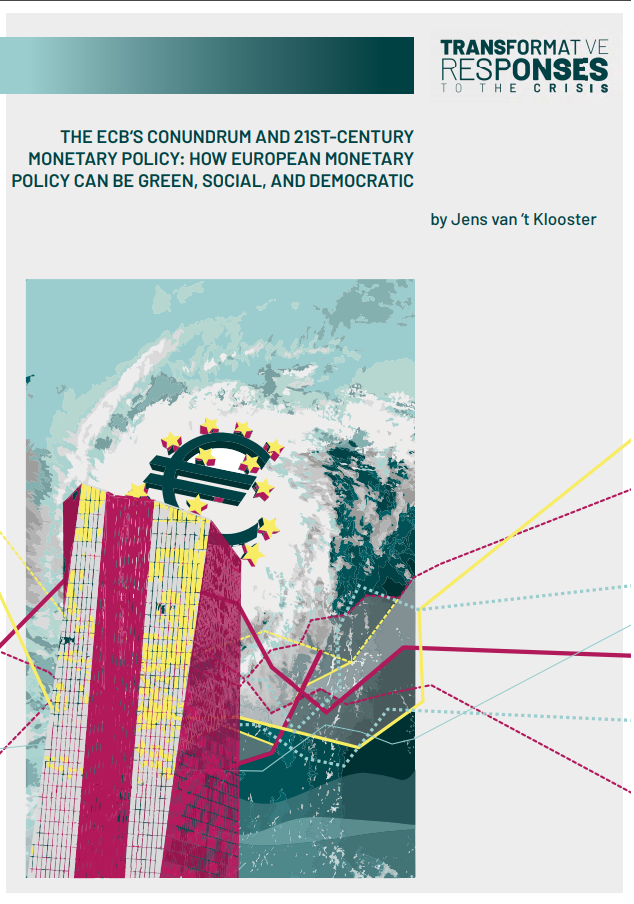 Already in 2020, Joscha Wullweber has written a report for Transformative Responses in which he analyzes the crash on financial markets following the first lockdown and to which extent this has increased the inherent instabilities of global finance.