Globally, we are in a “all-hands-on-deck” moment in the face of the climate crisis. In this video, Adam Tooze explains what this has to do with central banking and what happened on financial markets during the covid-19 crisis. Ahead of the conference, we published three reports on timely issues on the role of central banks written by our network partners Daniela Gabor, Benjamin Braun and Jens van’t Klooster. In case you missed any of the conference sessions or would like to re-watch it, you can find all recordings here. Our conference conclusions are the subject of a policy paper and can be downloaded here.

Together with participating academics and civil society organisations we have written our Joint Call on what Next Generation Central Banking should look like. A big thank you goes to all those who contributed to making this great conference possible: all the members of our network who were crucial in the design of the conference and appeared in panels, workshops and behind the scenes, all helping hands from Heinrich-Böll-Stiftung and Finanzwende, a most valuable technical support and numerous speakers and participants who enriched the debates with their views and questions.

At our conference “Next Generation Central Banking: Climate change, inequality, financial instability” we discussed the role of central banks in times of financial instability, growing inequality and an escalating climate crisis. We are extremely happy about the broad participation from many different countries and especially about many excellent speakers from European civil society organizations, central banks, parliaments and academia. This numerous participation allowed for lively debates and interesting exchanges of perspectives. We had a balanced 18 female and male panelists from 18 countries and over 800 participants.

The ECB’s role in the social-ecological transformation

Drawing from the conference we conclude that central banks’ extensive interventions, however necessary to safeguard price and financial stability, also have significant side effects: they increase inequality and exacerbate the ecological crisis. It has been shown, for instance, that the ECB’s asset purchases have a bias to carbon-intensive companies. All of this shows that monetary policy is not neutral – and has never been. The ECB’s policy entails a wide range of choices. This considerable discretion calls for improving its democratic legitimacy and clarifying its mandate in light of the new requirements that the current massive social-ecological challenges entail.

The report by Daniela Gabor argues that monetary financing – central banks buying large amounts of government debt – has returned and is likely here to stay. Now it needs a framework for ‘cooperation without subordination’ where governments and central banks fight societal challenges together. The climate crisis is the most pressing

——————————————————
Already in 2020, Joscha Wullweber has written a report for Transformative Responses in which he analyzes the crash on financial markets following the first lockdown and to which extent this has increased the inherent instabilities of global finance. 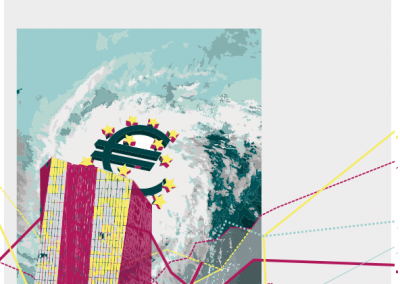 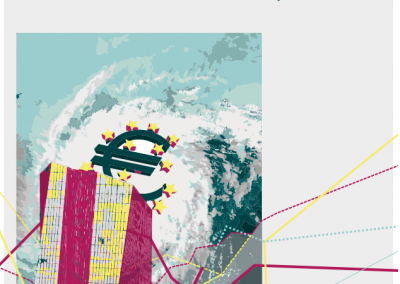 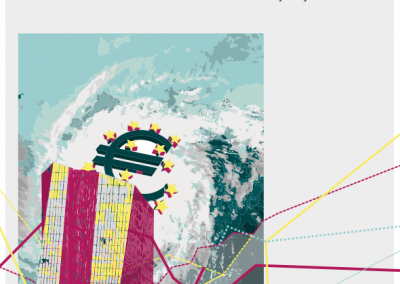 The conference has been organized by: 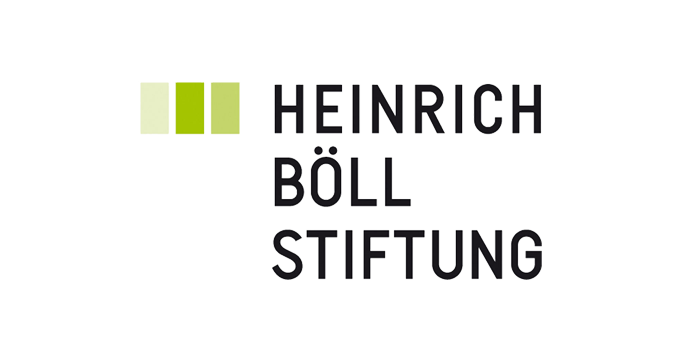 The conference has been supported by: 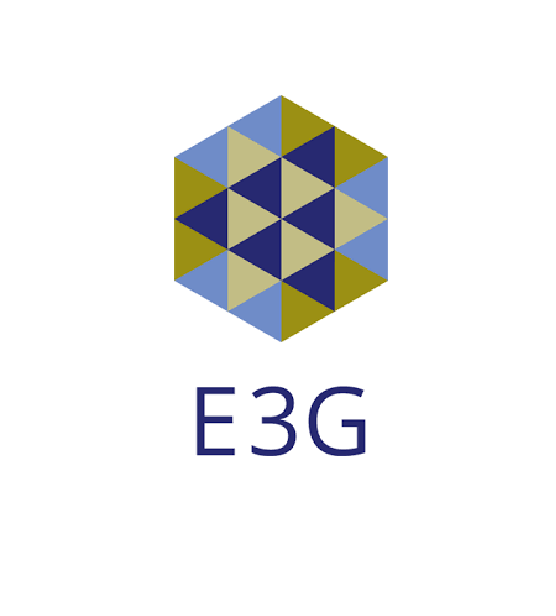 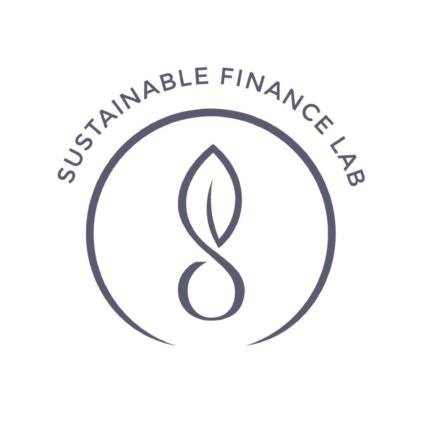 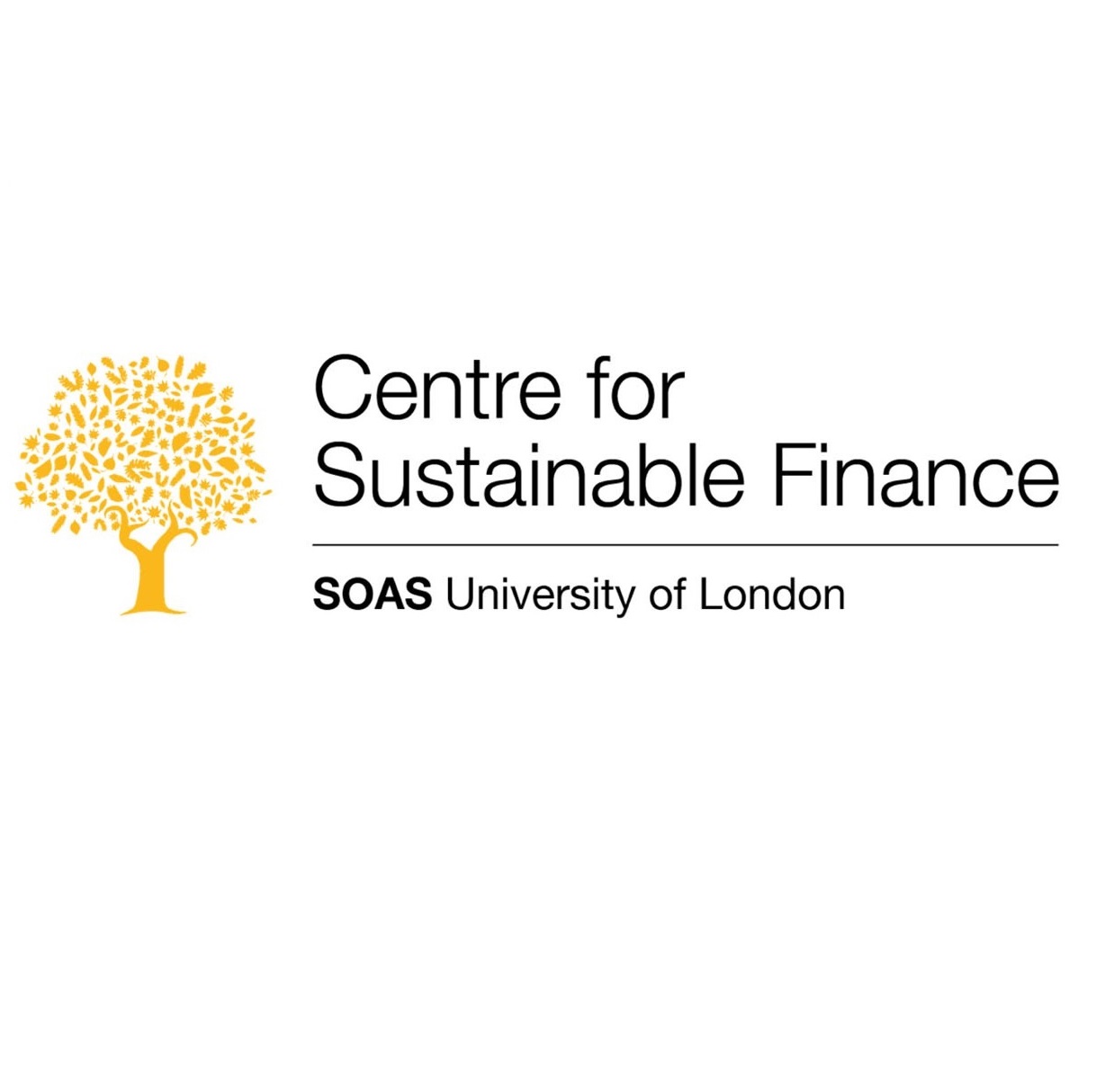 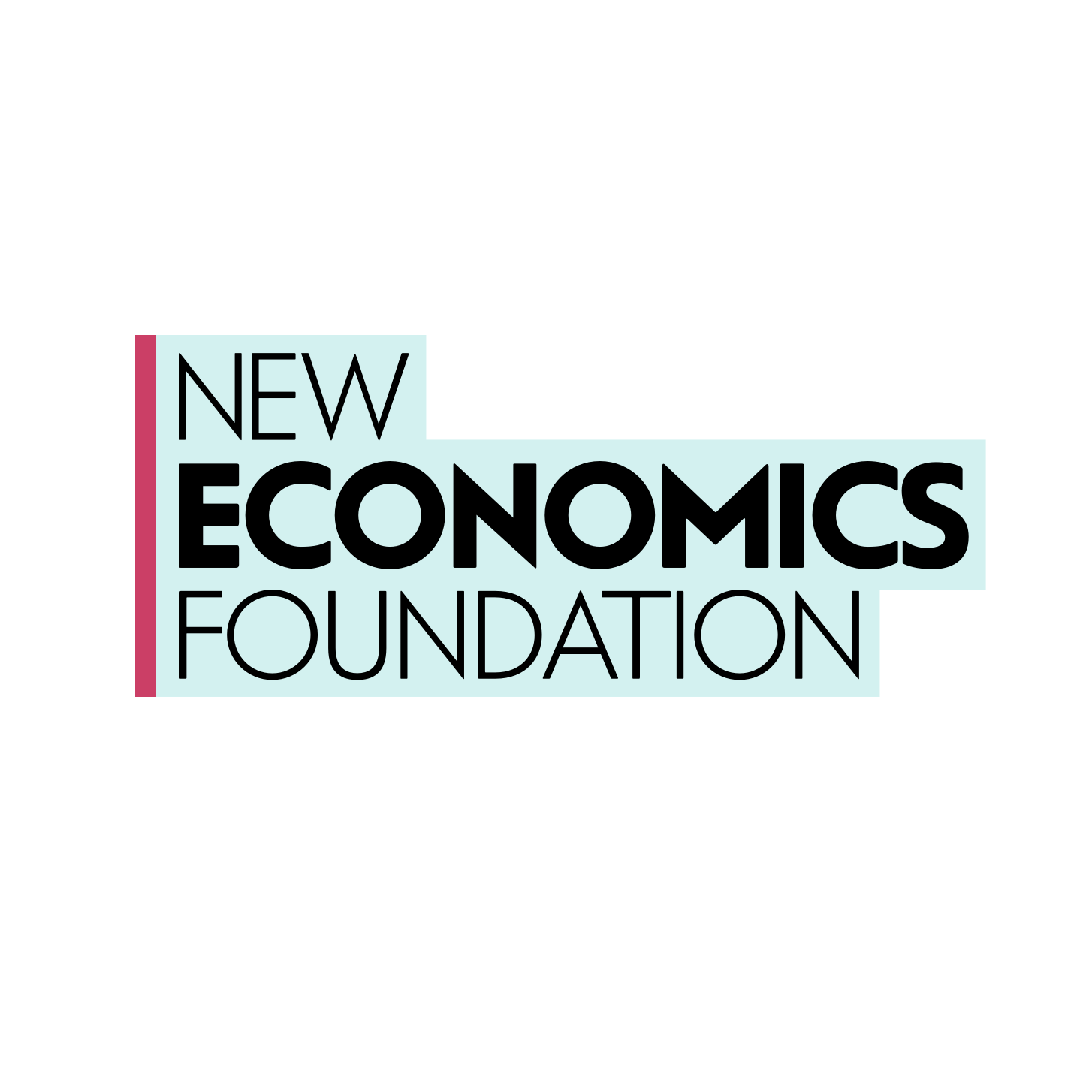 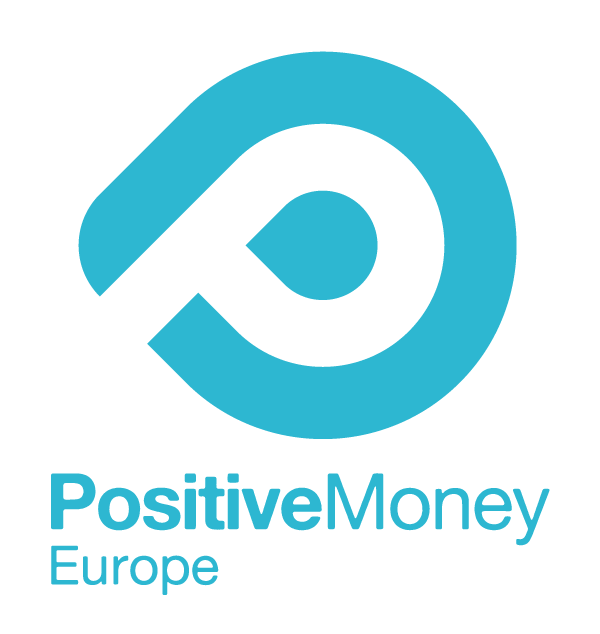 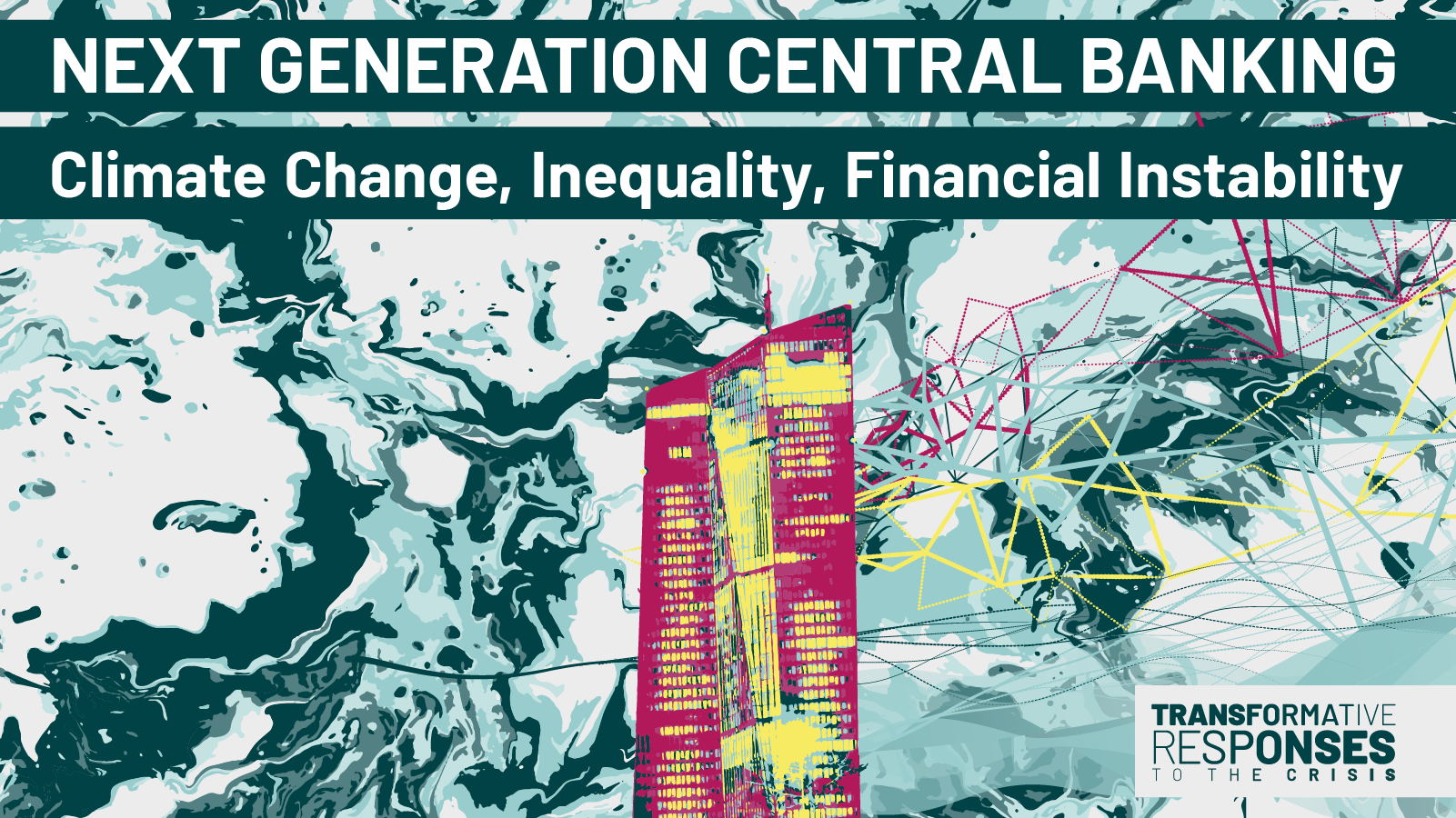 The project consists of four main modules, which will be covered from 2020 until 2022. After starting off with analyses of three scenarios for progressive policy change, our current work is focussed on the role of central banks, the disconnect of finance and the real economy as well as the role of economic growth for the transformation.

Will future crises be induced by financial or climate-related events and how likely are they? We analyse potential causes of future crises.

Central banks are the first line of defence during crises. What should be their role in the transformation and what could reform look like?

Our systems’ short-term focus on financial returns is responsible for our vulnerability to crises. We want to find ways on how to reign in the financial sector.

What are the challenges of continuous low growth and interest rates for the social-ecological transformation?